Home » Blog » Information » What is a Personal Injury Claim? 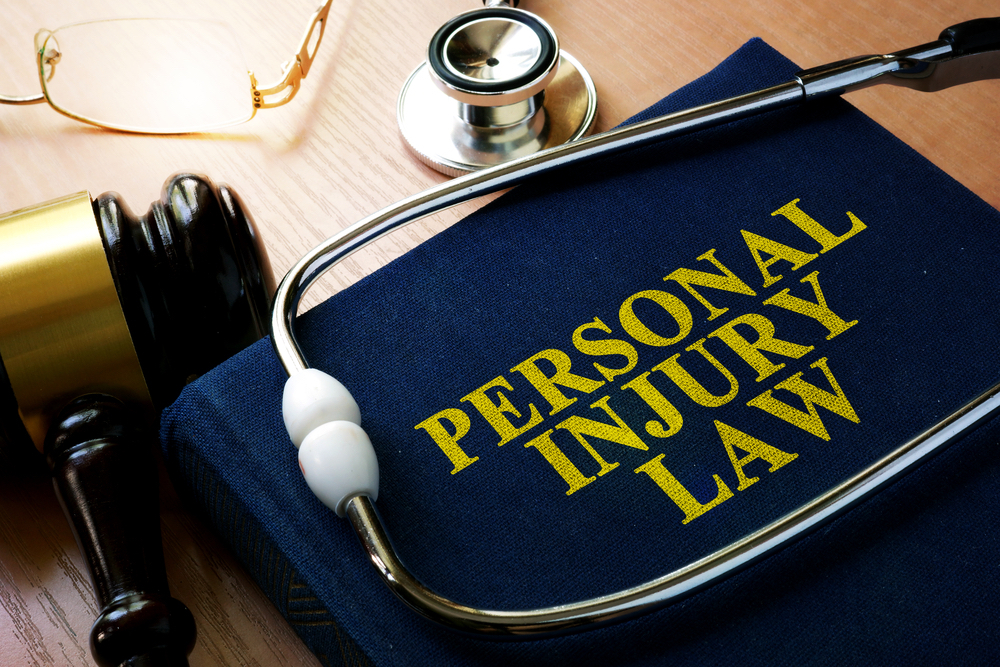 What is a Personal Injury Claim?

You have probably heard the term personal injury claim used many times when watching court shows on television or listening to the local news. As often as this term is used, few people actually know what it means or how it is used. To clear up some of the confusion, we have decided to dive into some of the most commonly asked questions about this particular issue. Here is everything you need to know about what a personal injury claim actually is:

Before we dig deeper into when you might need to file a personal injury claim, let’s go over some of the basics. When someone is physically or emotionally injured, it is considered to be a personal injury. The laws that cover personal injury allow for the injured party to receive compensation for damages caused by someone else’s carelessness or negligence. Basically, whenever someone harms you or something that belongs to you, they become liable to answer how it happened because of what is called “tort law,” which is just another term for personal injury law. Because the term personal injury is so broad, it can be used in a variety of situations. While we cannot cover each individual scenario, here are some of the most common crimes or situations that fall under personal injury. One of the most common usages is assault cases. Most people understand assault to be an act of physical harm. However, no actual touching has to take place to be considered assault. A threat alone is sufficient enough to be covered under personal injury laws. If someone first threatens you and then causes you bodily harm, then it transitions to a case of battery. Another situation that we commonly see personal injury claims used is in regard to emotional distress. When someone intentionally causes another individual significant emotional distress, the victim may be entitled to compensation.

Who Creates the Laws?

When to Talk to an Attorney

If you or someone you know has been involved in a situation that has caused harm to them or their belongings, they might have a personal injury case. At our law office, we will walk with you through every step of the way to make sure you get what you are entitled to. There is no charge for attorney’s fees until you recover money for your personal injuries. That includes a free consultation. If you have any questions regarding your personal injury claim, please contact us and let us fight for you!